Games Are A Challenge Because They Are Cognitive Firmware 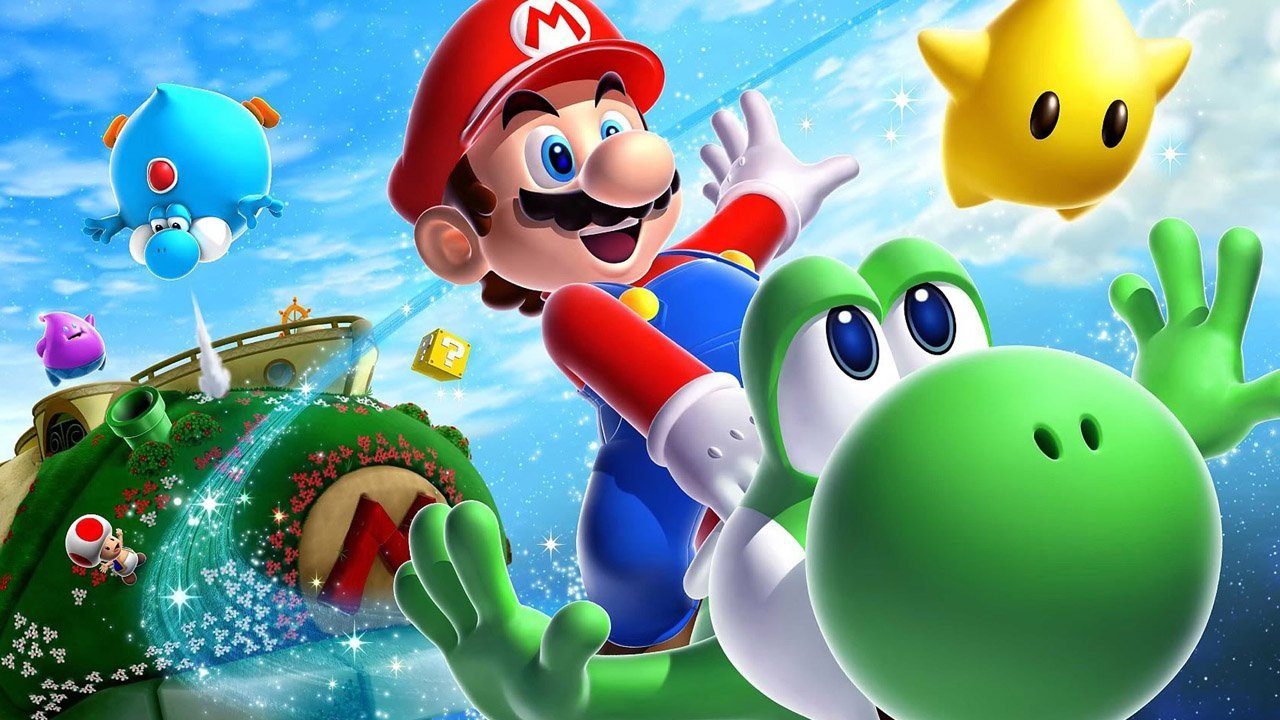 There tends to be a perennial meme that emanates from games publishing management, specifically that games are too hard to learn. They still mistakenly think games are a form of passive entertainment and that you can make a game for everyone. This is indeed a strange assessment of the medium and almost entirely wrong.

Gaming is ancient. While videogames are a new branch of the medium, gaming itself dates back to the outset of human civilization.

This is to do with what gaming itself offers. Unlike other media, gaming doesn’t passively affect us. It’s far more direct in terms of what it does.

Specifically gaming taps into the low level cognitive processes that facilitate our ability to parse the world around us and that also allow us to learn new things. This is often why popular games are quite abstract and even illogical. We crave the ability to understand ambiguous and undefined concepts and that is a powerful subconscious driving force.

This is also something that various studies have investigated over the years. With the bulk of these producing results that indicate gaming fulfills an important role in our cognitive development as well as improving our ability to learn new things.

It also helps to explain the difficult dichotomy in modern videogame development; the technical (logical) side of building the game with the instinctive (subconscious) side of implementing the actual design.

The important thing to take away here though is that games need to be learned and that this act of learning is integral to the appeal of gaming itself.

Now I am not advocating that games be functionally impenetrable. There are design best practices that should be built upon when it comes to implementing and communicating new game systems and mechanics to the player.

My problem is that I don’t think that people publishing management have any idea of what those best practices should be.

To give a more personal anecdote, when I started out in the industry over a decade ago I used to get called into exec meetings to “drive” various games. This would mean I would play them so that a room of execs could sit back and watch. During these meetings various execs would ask for sweeping changes to these games based purely on what they saw, rather than from actually playing the games in question.

Now this was over ten years ago and things might have changed. However as we’re hearing the same tired narrative from people in publishing about games being too difficult makes me think it’s sadly still business as usual.

When Gabe Newell said that most gamers have more of a clue than those in games publishing, he was depressingly and still is entirely correct.

Games are cognitive firmware, trying to “solve” that either through functional standardization or violent simplicity will result in another unsustainable graphical arms race.

We already know how that panned out at the end of the last console generation.

What’s more, it’s clear with the diminishing returns of the recent AAA releases, with The Order: 1886 being notable, is that functional standardization has had its day. Pretty visuals are no longer enough to justify a game to consumers; they require more functional variety again.

Much of this misunderstanding directly stems from Newell’s correct appraisal; games need to be played before then can be correctly understood. The unique sense of satisfaction from surmounting a difficult gaming challenge is integral to the medium’s appeal.

Unfortunately it seems people in publishing would rather be working in another medium. Or at the very least change gaming to be something they find to be more palatable, even if it flies in the face of their customers.

There are a few companies that still get that games are meant to be a form of functional abstraction, with Nintendo (shown above) being notable, but it still seems that gaming is badly misunderstood by many tasked with investing in new properties.

This is a huge problem, not only from a creative standpoint but from a business one too. If publishers are unable to deliver the kind of games that people require then that’s a huge loss for all involved.

Games aren’t too hard, in fact they are easier than they have have ever been. The problem we have is that the decision makers in publishing need to have a better understanding of what games are as well as what they fundamentally offer to people. Simplifying games will reduce their appeal, as people want new cognitive firmware not just rehashes.