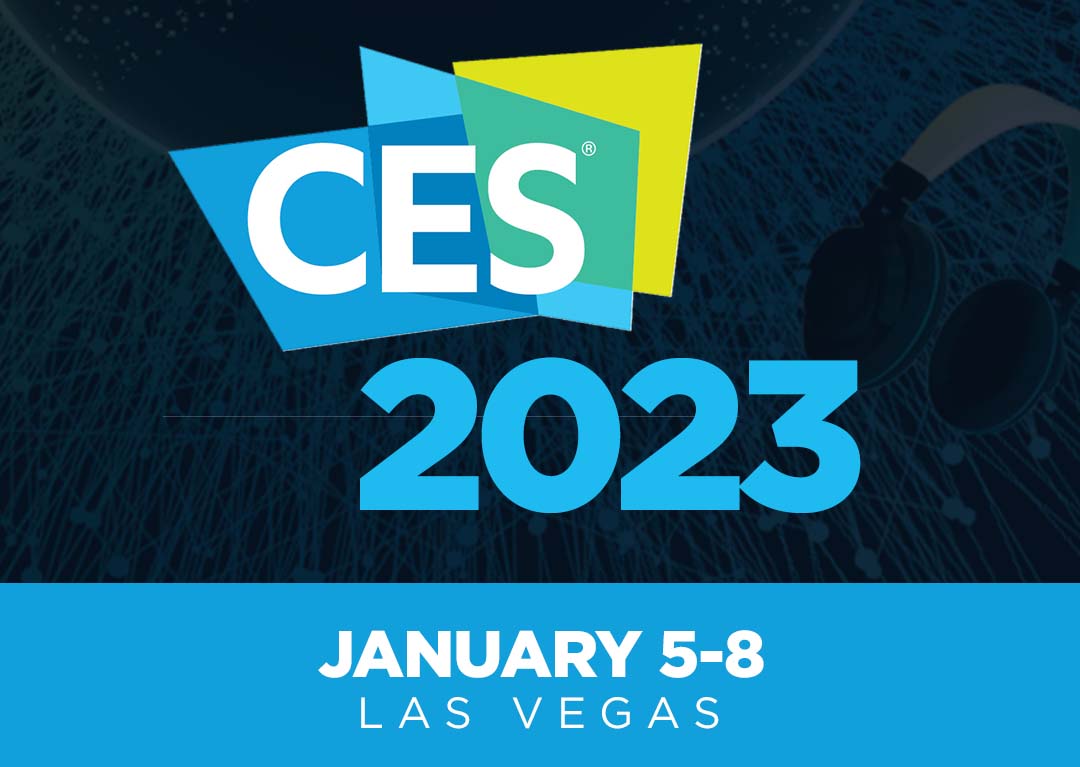 Even though there was hardly any mention of the word "metaverse", CES 2023 still had a big showcase of the latest AR/VR tools, XR solutions for enterprise, and how industries planned on utilizing the technology moving forward. All without using the "M" word!

CES 2023 is officially over and this year we saw a big focus on how consumers, enterprise, and industries will access AR/VR experiences. What was interesting was the lack of the word "metaverse" with almost every presenter, hardware and software booth, and even with attendees.

One of the biggest announcements was from Nvidia and their Omniverse platform. What it would mean for the future of computing, robotics, automation and of course, gaming.

Of course when it comes to XR headsets, HTC created the most buzz with their HTC Vive XR Elite mixed reality headset. A lot of positive response on this device and many were shocked with a price tag just over $1,000.

To give us more perspective about CES 2023, here are some additional thoughts of what was announced by Tom Ffiske, editor over at Immersive Wire.

Other notable CES announcements according to Tim Ffiske: