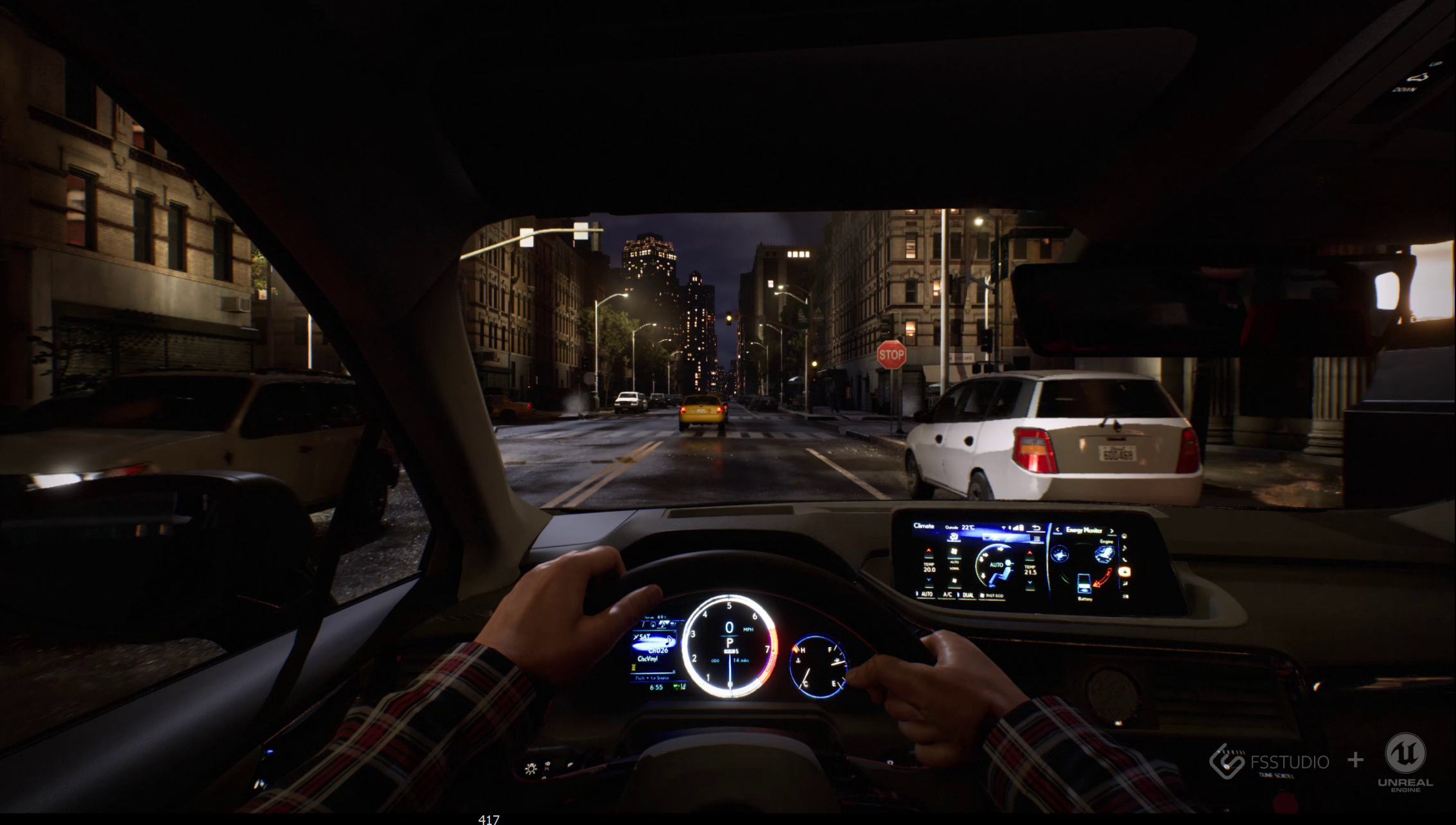 How Metaverse Tech Is Meeting The Future of Work

Experts believe that by 2040, the metaverse will be more refined and immersive

When we think of the term "metaverse", the mind often drifts to images of the matrix, modern-day gaming experiences, or the movie "Ready Player One", which was a fairly good watch all things considered. However, concepts such as virtual reality (VR), augmented reality (AR), and the metaverse are all associated with informal gaming circles or the immersive experience you get at a science and technology fair.

These days, the metaverse and the accompanying technology are seeing more and more permeation into more formal sectors, like businesses and educational institutions. A great example is how businesses are using the metaverse to create virtual rooms to hold conferences and interviews in. They are literally creating a digital copy of their workplace.

This is mostly due to the fact that we seem to have permanently adopted remote and hybrid work models, which have proved to be quite beneficial. This in turn gave rise to another trend that rose alongside the metaverse and that is automation. A good example of this is Credibled, which is an automated reference checking platform that helps streamline the back-and-forth process between employers, employees and referees.

With that in mind, you could consider the further permeation of the metaverse as the next logical step in meeting those needs. Even with this need, there are certain gaps that we will address in this blog and speculate where it might lead us later down the road.

There Is a Gap in Metaverse Adoption

Most of us have heard of the metaverse but have never experienced it for ourselves.For the most part, we are only seeing VR and AR tech being used in business arenas and educational settings. But why is that? Why is it that, unlike Zoom meetings and phone calls, metaverse tech isn’t more commonly used by every-day-people?

One of the main reasons that could be a contributing factor is that technology is still in its infancy. The level of immersiveness that we have been able to achieve so far has been great, but there is still room for improvement. And to be fair, we are far from the Matrix level of immersive.

Another reason why there is a gap preventing the normalization of the metaverse every day is that there are a lot of misconceptions surrounding it. For the purposes of this article, we will focus on five of the biggest misconceptions.

Misconceptions When It Comes to the Metaverse

How Metaverse Tech is Meeting the Future of Work

Decentralization: As mentioned before, decentralization is one of the biggest ways that the metaverse will meet the future of work. Rather than looking at it as an entity that no one has control over, we can see it as a truly democratic ecosystem. It will be a landscape that has diversity and equality as its foundation. This will essentially translate to digital sovereignty for all those involved, and in terms of the inclusive workspaces that companies are working towards, this aligns quite well.

Spatial Computing: The ability of the metaverse to replicate real-world spaces in 3D models is something that will play a huge role in the seamless transition. The intricate modeling frameworks and 3D visualizations will allow businesses to more easily adopt and operate within this space. A good example of this is how some companies are already conducting virtual interviews and conferences in the metaverse.

Human Interface: With the growing demand for the metaverse in the workplace, so too, grows the need to interact with it. This pushes the development of tools like VR headsets, AR glasses, haptics and the like. This brings us back to the previous point of a seamless transition and ease of operation for those who take this path. What this also means is that we will have better, more immersive ways to communicate with one another in the digital realm.

Creator Economy: Since 2014, we have seen the rise of a creator economy in the virtual space through NFTs (Non-Fungible Tokens). This has become intertwined with the cryptomarkets and blockchain technology. And with Web3 and the metaverse of the future being all about the blockchain, we might see a new form of business integration with the creator economy.

Universal Experience: One of the biggest benefits of the metaverse is the universality that it brings to the table. In the future, the metaverse will enable people to communicate without having to learn a new language just so they can work together. Voices can be changed, languages can be translated and workplaces in the digital space can become more inclusive, diverse, and globally spread out.

Where Is the Metaverse Heading?

According to a Pew Research Report, 54% of experts believe that by 2040, the metaverse will be more refined and immersive. They also expect it to become a fully integrated and functional aspect of daily life for around half a billion people or more, worldwide. The other 46% think that this won’t be the case.

As of now, metaverse tech isn’t there yet, but still in its infancy. So, how do we bridge the gap and get it out there more? Well, everything points to one common answer: time. With time, technology will develop, and so too will the ability of the average person to access and interact with metaverse technology.

One thing that the experts are agreeing on is that augmented reality and mixed reality applications will be on the frontier of these advances. These advances will appeal to people because they will be additive to real-world experiences.

Why Experts Think It Will Take Off vs. Why It Won’t

The portion of experts who think it will take off cited several reasons for it. For one, technological advancements drive profits through investments and vice versa. They also mentioned that it could see much more use in not just business sectors but also areas like fashion, art, sports, health, entertainment, and so on.

On the other side of the pond, we have those who say it won’t take off to this degree. They cite reasons like the lack of usefulness in daily life for the average person. They also shared concerns about issues such as privacy, surveillance capitalism, cyber bullying, and so on. It was also speculated that the technology to reach more people wouldn’t be ready by 2040.

No matter how you look at it, no one can say for certain how things will go. There may be legitimate concerns surrounding the emergence of the metaverse, but at the same time, there are plenty of benefits. At the end of the day, it is no substitute for meeting someone in person, but it does serve as a close second. Just like Zoom calls were the next stage following phone calls, meeting people in the metaverse and automation are the next steps in the evolutionary ladder of communication technology.

It all just becomes a matter of how well we balance it with the real world and the uses we put it to. When all is said and done, the metaverse is a space, but more so, it is a tool. It is a tool that has unexplored potential for all sectors and industries.