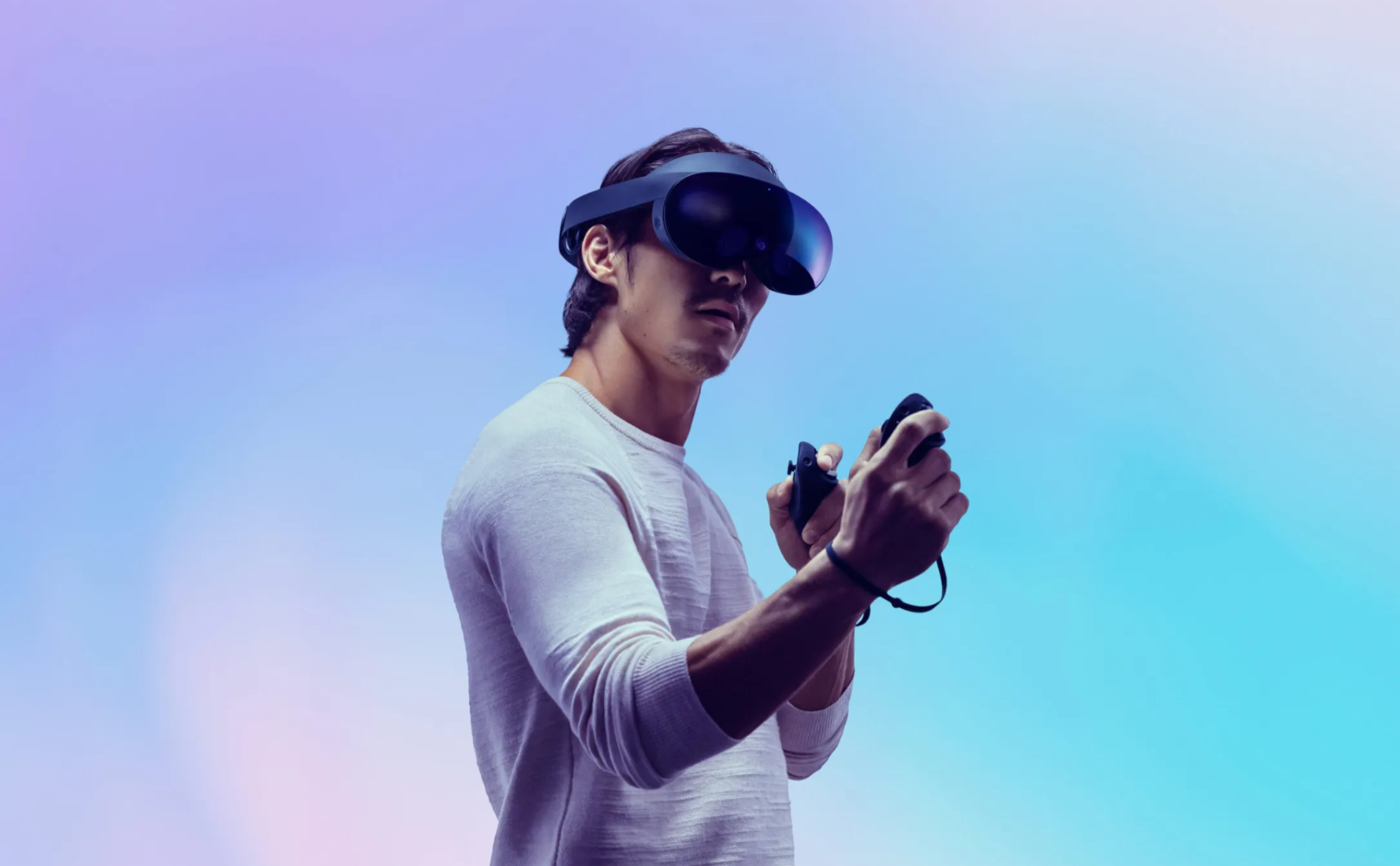 Meta today announced the details of its Bug Bounty program, which aims to reward security researchers for uncovering critical vulnerabilities in its products. The program will include both the Touch Pro controllers and Quest Pro headset.

Similar to other tech companies, Meta runs a bug bounty program that encourages security researchers to examine its products for potential vulnerabilities.

Although the program has been running for some time now, Meta updated its guidelines to include new payouts for its VR products, such as the Meta Quest Pro and Meta Touch Pro controllers. The company also released new payouts for their Quest 2 and Quest 1 headsets as well as some of their non-VR products such as Ray-Ban Stories glasses and Meta Portal.

Meta's guidelines state that security researchers can expect to receive up to $45,000 for major exploits, which include remote code execution on a device. They can also expect to receive around $500 to $3,000 for smaller exploits.

The guidelines explain how Meta will evaluate the different types of exploits and how they will determine the amount of money that security researchers can receive. The company also said that it will take into account the potential privacy and health risks that these findings could cause.

One of the most interesting new additions to the program is the Meta Touch Pro controllers, which are essentially a small computer that can track its own position using three cameras. None of Meta's previous VR products have these kinds of controllers, and it's possible that these could open the door to additional security vulnerabilities.

Meta released a blog post today, which revealed that it had paid out about $2 million to security researchers during the last year of its Bug Bounty program. The company noted that it received around 10,000 reports during 2022, and about 750 of these were eligible for a payout.

You might be wondering why Meta is offering so much money for people to hack their headset. A good reason could be that Meta is preparing for the possible release of Apple's rumored mixed reality headset. Many experts are thinking we will finally see something from Apple in 2023. However, we can only call them rumors at this point.

What we do know is that programs like this will help with creating are more safe immersive experience for home and for enterprise. Good luck hacking!