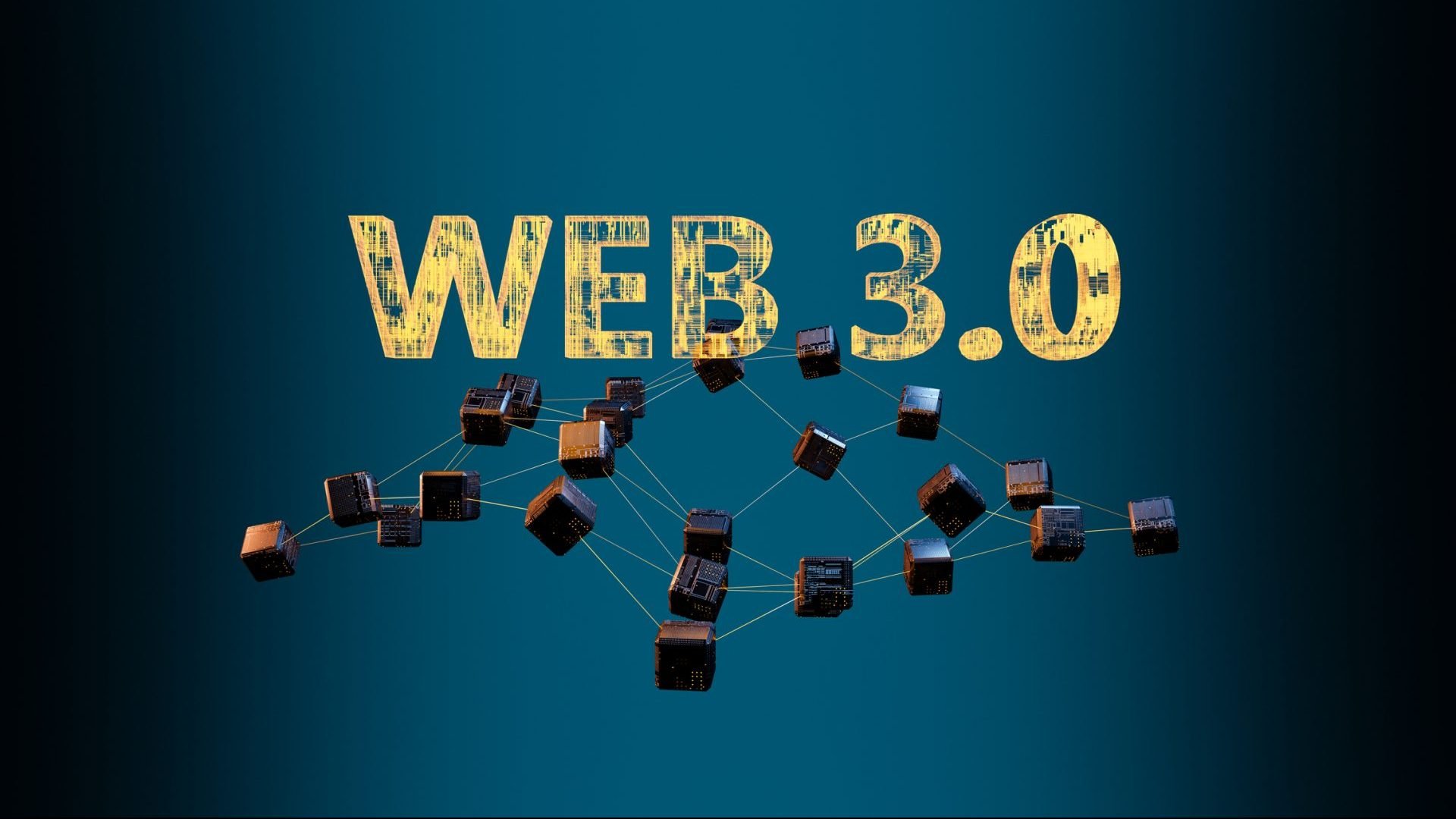 Web 3.0 and Spatial Computing Will Have a Positive and Powerful Impact on Business

New technologies will allow people to interact with the world around them in various ways.

For some time now, people have been captivated by the notion of how new technologies will change the way we work, socialize, seek out entertainment, and approach education. This has led to the development of new ideas about how to create a better computing system for todays digitally connected world. Web 3.0 and spatial computing are innovations that will allow people to bring that vision to life.

Although some argue that Web 3.0 is here thanks to AR/VR technologies, others feel it's still in development but just around the corner. The fact is that the core components of Web 3.0 are here thanks to innovations such as AI, blockchain, VR/AR, IoT, and 5G.

Web 3.0 aims to drastically expand the utility of the internet, which has evolved from its text-based origins to a more interactive and socially consumed form of content creation. These technologies will allow people to experience a more intelligent and user-friendly digital world.

Despite the technological advancements that have occurred over the past few years, the user experience on the web has always been this 2D experience. XR (VR/AR) and other similar technologies will allow people to experience a more accurate, interactive, and user-friendly digital world.

The spatial computing is a project that aims to digitize our 2D content and turn them into 3D worlds to transform them into a digital twin that's more accurate and user-friendly. The idea is that will allow people to interact with the virtual world around them through VR/AR and AI.

There are a lot of different names for this approach. The most popular has been the metaverse. However there are a number of other terms being used. Here are a just a few:

A report released in 2020 by Deloitte stated that the spatial web ( the term used by Deloitte) is the next evolution in information technology and computing. It is similar to the development of Web 1.0 and 2.0, and it will eliminate the boundary between physical objects and digital content.

The term spatial refers to the idea that digital information will be integrated into your physical real-world space, which is an inseparable part of the physical world.

In an article published on the Singularity Hub, Peter Diamandis, a prominent Silicon Valley investor, stated that the world will be filled with rich, interactive, and dynamic data over the next couple of years. This will allow people to interact with the world around them in various ways. The article also noted that the spatial web will transform various aspects of our lives, including education, retail, advertising, and social interaction.

The spatial web is built on the various technological advancements that have occurred over the past few years, such as Artificial Intelligence (AI), VR, blockchain, and IoT. These technologies are expected to have a significant impact on the development of the digital world and Web 3.0.

The various sensors and robotic systems that will be used in the virtual worlds will be able to collect and store data in order to support the spatial web. This will allow users to interact with the world around them in various ways. At the same time, the data collected and stored by these systems will be used to create reports and other applications that will allow individuals to interact with the world around them, and provide businesses with data-rich KPIs.

For instance, in the warehousing industry, traditional methods of picking and transporting orders have been used to successfully accomplish the task of navigating through millions of square feet of warehouse space. With the increasing number of websites that promise next day delivery, warehouses are constantly looking for new ways to improve their efficiency.

Through the use of robotics, automation, and various data points such as the location of cameras and sensors, the system can create 3D maps of warehouses. It can also suggest the ideal warehouse layout based on the data collected by its human workers, create "what if" scenarios, create improved employee training, uncover "hidden factories", and streamline workflow. This method can increase efficiency by up to 50%.

Another positive is that the use of this technology can help companies reduce their turnover rate and improve their employee satisfaction. It can also help them increase their self-worth by allowing them to perform their job more efficiently.

Although the spatial web is only a small glimpse of the potential of the future for business, it is still important to note that the various technologies that are currently being developed are still in their early stages of development. In a Baystreet article, the concept of the smart world of tomorrow relies on the four lenses that are designed to create a seamless and harmonious interaction between man and machine.

The spatial web is a framework that aims to enable the interoperability of various sub sectors and technologies. It can help create a network where all of these technologies can work together seamlessly. This will allow the ideologies of Human 2.0, Society 5.0, Industry 4.0, and Web 3.0 to transform into reality.

Smart factories will allow workers to collaborate and create a virtual environment where they can work together seamlessly. This can help them improve their efficiency and create a more harmonious environment for their customers. With the help of technology such as AR and VR, you can take a full-scale model of your company's product and visualize its various components in a room.

After the design has been created, it will be made available to the machines and robotic systems that will be used to create a digital twin. Combined with the use of AI and other advanced technologies, these systems will be able to track and automate the various parts of the product as it moves through your factory.

From there, it becomes a cascade of efficiencies. Your products will be loaded and delivered to your customers on time thanks to automation, robotics, and a well trained workforce.

Retail outlets will use Web 3.0, XR tools and digital information to create an improved shopping experience in their stores. Through the use of smart mapping and routing technology, they will be able to improve the efficiency of the shopping experience that will allow them to map out the path that is most likely to lead to their desired items, or help them with product placement.

We are not totally there just yet but as technologies improve, we are seeing more adoption in many industries. Yes, there is an investment up front to you into Web 3.0 and spatial computing, but by educating yourself in digital twinning, the metaverse, real to life virtual spaces - or whatever you'd like to call it - employee safety, improved workflow, and ROI is what stands out.