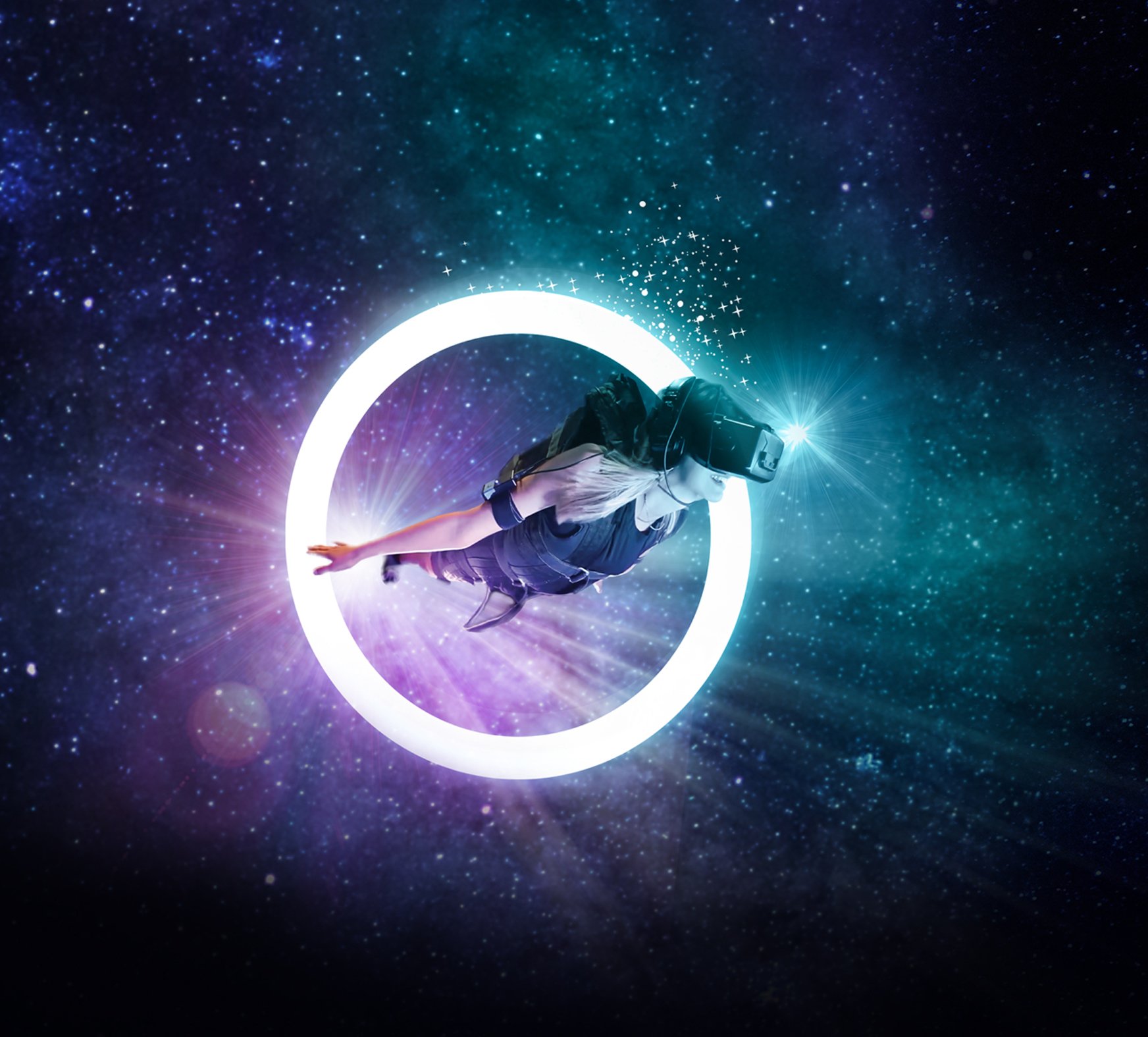 Websites Will be a Metaverse Hub

During the opening ceremonies at AWE (Augmented World Expo) 2022, Unity CEO John Riccitiello predicted that by 2030 all websites will transform from being a location for information and e-commerce, to being a lobby (or hub) for a branded metaverse experience.

During his keynote, Riccitiello said that this is not only how the metaverse economy will grow, but will become the next evolution of any business website in any industry, and that this will be a lobby for your own digital twin, with your own IP and mission statement.

President Volodymyr Zelensky recently turned to using AR as a way to reach out to people through a pre-recorded volumetric video. In the 3D AR video, Zelensky said "Ukraine has a chance for global digital revolution," adding, "a chance for every visionary to show their value, skills, technologies and ambitions."

The goal of the video was to not only engage with the people of Ukraine, but to also reach out to the global technology community to get them involved in helping his country rebuild their digital infrastructure.

To create the video, Evercoast CEO Ben Nunez visited Kyiv to record the official presidential address. In order to make accessing the AR video easier, Zelensky made his message accessible without the need of an app. Instead, you simply scan a QR code to open the message.

This is a big part of a campaign called Rebuilding Ukraine.

New data out of Johns Hopkins University School of Medicine shows that VR training for surgery is more effective than they thought.

The results showed that VR training was subjectively higher-rated than conventional reading and video methods.

Currently Osso VR's training platform is being used in a number of hospitals and healthcare centers. Just recently Osso secured $66 million in funding to expand their platform.

During Apple's recent WWDC event, the tech giant made a lot of announcements for a new M2 Chip, a new MacBook Air, iOS16, and other goodies. What they didn't mention was a peep on the rumored Apple VR/AR headset.

However, during the announcement, Apple gave people a quick look at a new piece of software called RoomPlan. The ARKit powered tool uses your camera and LiDAR Scanner on an iPhone or iPad to easily scan a room to create a 3D floor plan.

Once the file has been created, you can easily export it into various USDZ-compatible tools such as Cinema 4D, Shapr3D, and AutoCAD, where you can then manipulate the file and even build out VR worlds, games, or a place to call your own in the metaverse.

The very popular SocialVR platform RecRoom has hit a milestone with 75 million lifetime users since 2016. The company shared this information during its sixth birthday.

If you've never spent time in RecRoom, you're missing out! It's an incredible metaverse experience filled with multiple worlds and a number of fun games that include laser tag, basketball, treasure hunts and even haunted houses!

At the moment, RecRoom has 29 million active users from all around the world who can jump in through a Quest VR headset, iOS, Android, PlayStation, XBox and Steam devices. One standout device for RecRoom is mobile access. RecRoom is reporting a 640% year-over-year increase and enthusiasm for mobile metaverse experiences, giving users an easy way to jump into a game or spend time with friends hanging out and sharing virtual goods.