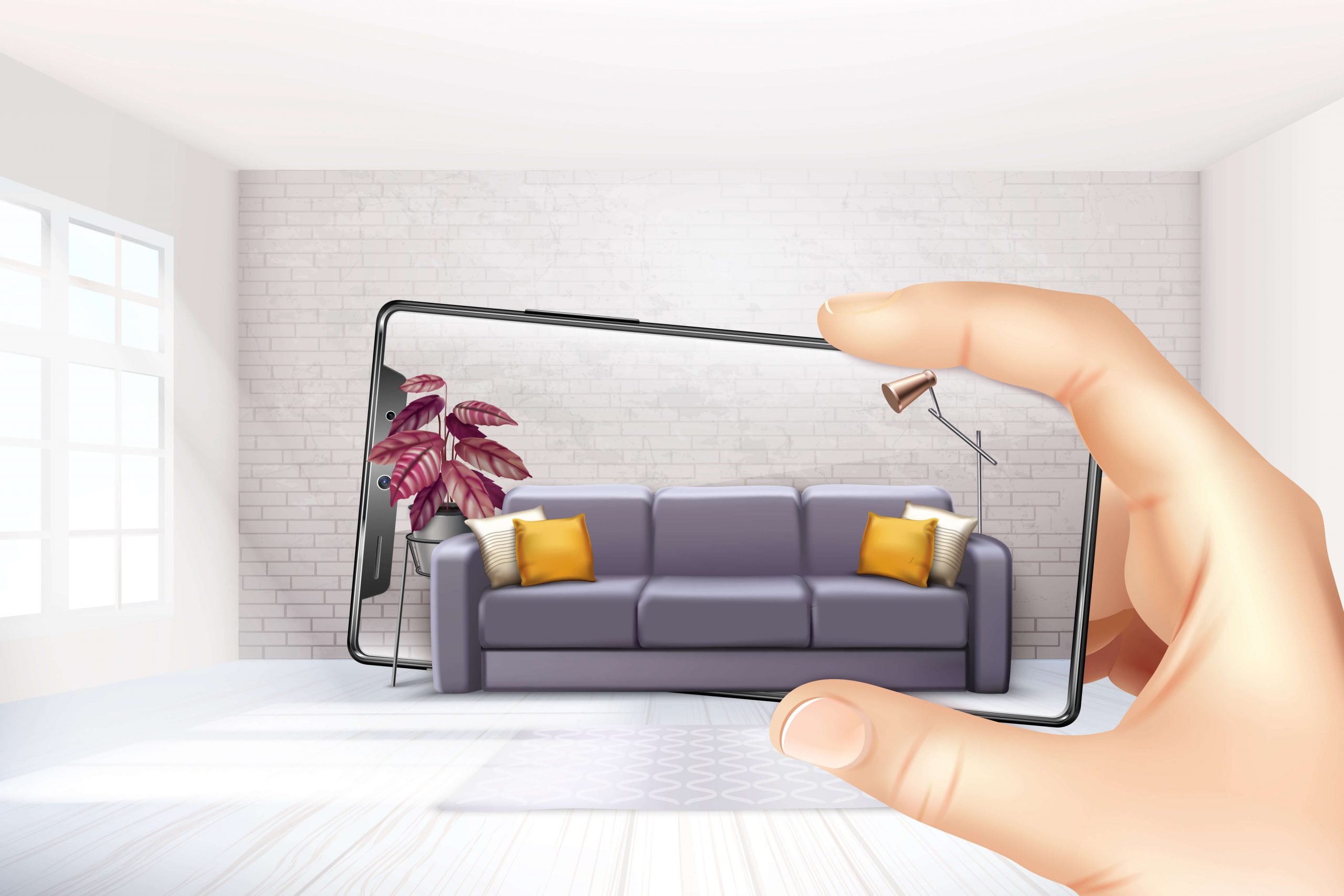 What is Augmented Reality

Augmented Reality is the technology that expands our physical world, adding layers of digital information onto it.

Unlike Virtual Reality (VR), AR does not create artificial environments to replace real with virtual ones.

One of the most popular augmented reality uses comes from the massive mobile gaming hit “Pokemon Go!”

In Pokemon Go, the player uses their phone’s camera to find Pokemons in their surroundings, catch them and add them to their collection.

Now, you might think that we can only use augmented Reality in video games and that it doesn’t have any concrete, real-life applications, but that’s far from the truth.

If you’re the type of person that likes to travel, an AR camera translator might just make the trip a breeze.

AR can and has also been used in the following industries:

Another great example of augmented reality comes from Microsoft.

Thanks to current advancements in computer vision, object recognition, and AR devices, we have something similar to Tony Stark holograms that could not only load 2D images of a body, but 3D information from CT scans and MRI.

1. AR increases the perceived value of products and brands

Research [source] has shown that Augmented Reality can improve the value of products and brands.

Just look at the millions of people who are playing Pokemon Go daily.

The technology isn’t as revolutionary as Microsoft Hololens application, but it’s still interesting enough to garner an insane amount of attention.

AR is still in its early stages, and it’s growing every day; there is no better time than now to invest in AR.

Unlike Virtual Reality, most people have everything they need to use AR right in their pocket,

A phone with a camera.

Most lucrative and popular AR applications rely only on the user having a camera on their phone.

You can easily take advantage of AR to tap into the mobile market and differentiate yourself from your competitors.

Enhanced navigation systems use augmented Reality to superimpose a route over the live view of the road.

During football games, broadcasters use AR to draw lines on the field to illustrate and analyze plays.

Furniture and housewares giant IKEA offers an AR app (called IKEA Place) that lets you see how a piece of furniture will look and fit in your space.

Neurosurgeons sometimes use an AR projection of a 3-D brain to aid them in surgeries.

There are several categories of Augmented Reality, each with varying differences in their applicational use cases and objectives.

Augmented Reality may prove to be a very useful and productive tool in our everyday lives.

It has the potential because it brings elements of the virtual world and puts it into the real world, enhancing the things we see, feel, and hear.

Among the other reality technologies, AR lies in the middle of the mixed reality spectrum, between the real and virtual world. Utilizing the power of both

How Did We Get To The Metaverse

How Is The Wireless IoT Destined to Make Factories Smarter

Join Our 2 Hour Design Workshop
Join us for a cup of coffee in a two-hour meeting. We will help you give SHAPE to your IDEA and will recommend the next steps to make it happen.
SIGN UP