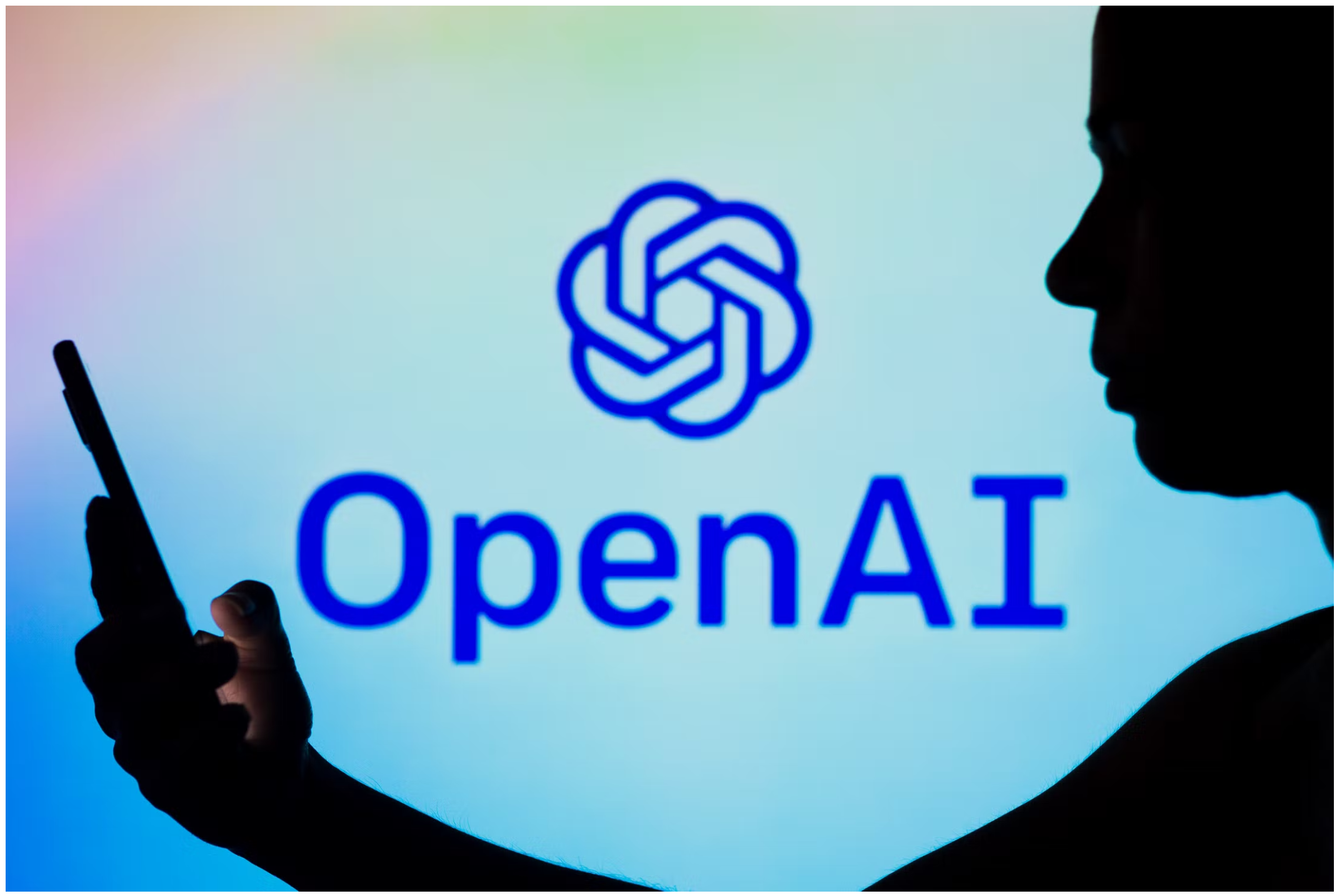 Google is one of the most powerful tools on the web and now that tool is being disrupted with ChatGPT, but is there a business model behind it?

Everyone seems to see how ChatGPT is disrupting the Internet and now Google is in danger of being disrupted as well. You.com is an app that combines ChatGPT and Google into a single AI powered search engine. Since OpenAI released its ChatGPT platform, there has been much speculation about it being the killer app, and according to the New York Times, Google has declared a "code red" due to how powerful ChatGPT is proving to be.

ChatGPT is a promising technology that has the potential to redefine how we interact with digital data, and can be used for various applications, such as online search. You can also use ChatGPT to do things such as write code, write lyrics to a song, a blog post, and even a movie script.

It's not clear if ChatGPT will be able to dethrone Google on its own, at least not right now. There are still many issues that need to be resolved before large language models can compete with search engines. Even though the technology will eventually mature, Google Search is still expected to gain from the growing number of LLMs (large language models).

ChatGPT can answer questions with ease, and it's almost like you're speaking to a person who has been studying for hundreds of years. Its output is grammatically correct and fluid, and it can mimic various styles of speech.

Unfortunately, ChatGPT isn't absolutely perfect. Some answers are often not correct at all or states completely incorrect facts. This is because ChatGPT is an advanced engine that tries to predict what will happen next based on your chat history and prompt. Even though its answers may seem plausible, it still doesn't get things right.

One of the biggest challenges that ChatGPT faces is the truthfulness of its output. Currently, it's not possible to tell if its answers are true or not. This is a major issue that could prevent the large language model from becoming a viable alternative to search engines.

Certain search engines such as Google, do provide links to sources you can verify but ChatGPT doesn't. Instead, it provides a blank page that doesn't contain any references to the websites that it links to.

One of the possible solutions that could be used to solve this issue is by adding a mechanism that links the various parts of the output to web pages. However, this would require a deep learning-based approach, and it would require accessing a search engine index.

What You.Com does is combine the AI power of ChatGPT with the reliability of Google, and it's this that will completely disrupt the Google model. Retraining a large language model is also required in order to add new knowledge.

Although it might not be necessary for every update, it's still significantly more expensive than modifying or adding records in a search engine. Doing so multiple times a day is required to stay up-to-date with the latest news.

ChatGPT is likely to have around 175 billion parameters, based on GPT 3.5. Since there are no specific hardware components that can fit the model, splitting it up and running it across various processors is a significant challenge.

The search engine operators of the LLM need tools and mechanisms to ensure that web sources are reliable. These traces show the components of the search engine. The speed at which large language models respond to queries is also an issue that affects the performance of these platforms. For instance, ChatGPT takes several seconds to respond to queries.

Unlike other search engines, which need to analyze their entire dataset in order to find the right records, search engines do not need to do this. Instead, they rely on their algorithms to find the most relevant records at fast speeds.

On the other hand, an LLM can run information through a deep neural network every time it receives a prompt. Although the size of this system is not as large as that of a search engine database, it still has a lot more computation than querying indexes. Due to the nature of neural networks, it is not possible to parallelize the operations of the model. As the training corpus of the system grows, it will also have to be larger in order to generalize its knowledge base.

The business model of a search engine is also a challenge that an LLM-based model will face. For instance, Google has built an ad empire through its search engine generating billions of dollars annually even with low click-through rates.

Through its ability to collect and analyze user data, Google can customize its ads and search results. This makes its business more profitable and efficient. Besides this, the company also has other products that allow it to enhance the digital profiles of its users, such as YouTube, Chrome, Gmail, and Android.

At the moment, we are seeing a huge wave of AI powered applications taking over our social media feeds. This past summer we saw a number of people use Lensa AI to create cool portraits of themselves.

The company has a huge advantage over its competitors due to its control over both the advertisers and the content seekers. By collecting and analyzing user data, Google can improve its search results and provide relevant ads. ChatGPT is a potential search engine, but it doesn't yet have a business model. According to a back-of-the-envelope estimate, it costs around $3 million monthly or $100,000 a day for a million users.

Imagine that every day, around 8 billion people search for content on Google. Add the costs of training the model and manually tuning it, and the cost of doing business would be around $3 million. Unfortunately, the training and running of large language models such as ChatGPT can be very expensive for tech companies. This makes it difficult for them to develop profitable products.

One of the possible ways to improve the profitability of an LLM is by delivering it as a paid API, similar to GPT-3 and Codex. However, this isn't the traditional model of search engines. Another option would be to integrate the model into Microsoft's Bing search engine. This would allow it to compete with Google Search.

Based on the characteristics of ChatGPT and other similar programs, it's clear that they will eventually become a complementary part of the online search industry. They will likely help existing search engines gain a stronger competitive advantage.

For now ChatGPT seems to have caught the attention of Google, and now they have to deal with an incredibly powerful AI powered search engine with You.com.