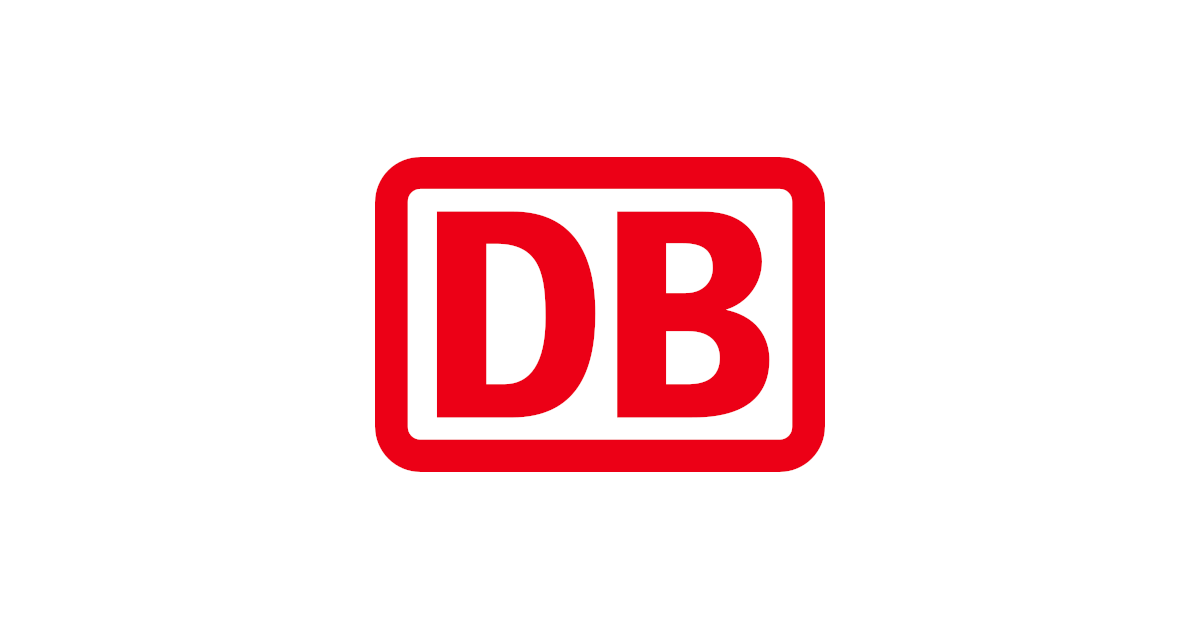 With its network perfectly synchronized with the real world, Digital Schiene Deutschland (Digital Rail for Germany, DSD) can run optimization tests and “what if” scenarios to test and validate changes in the railway system, such as reactions to unforeseen situations.

The German railway company, Deutsche Bahn is building a digital twin of its railway network that will allow them to monitor and improve the performance of its 20,500 miles of tracks and stations. Through an interconnected network of sensors and cameras and AI through Nvidia Omniverse, the railway can analyze the data collected by its sensors and cameras to identify the causes of its various operational issues and improve its performance.

A digital twin can provide you with a quick overview of what's going wrong, but it can also help you prevent it. With the help of AI, you can learn how to fix issues and make the whole system work better. For instance, an AI can analyze a process and uncover design flaws and identify the cause of why it's happening. It can also help you schedule regular inspections and maintenance on certain parts of the machinery through predictive maintenance.

“With NVIDIA technologies, we’re able to begin realizing the vision of a fully automated train network,” said Ruben Schilling, who leads the perception group at DB Netz, part of Deutsche Bahn in an official Nvidia press release. "The envisioned future railway system improves the capacity, quality and efficiency of the network."

That said, it’s important to not underestimate the real-time aspect of AI’s role with digital twinning in industry 4.0. According to David Crawley, a professor at the University of Houston's College of Technology, the university collaborated with other organizations to develop a digital twin that can be used in its digital oilfield laboratory.

He noted that an oil rig worker in the South Pacific was able to use AR headgear to show an engineer how to fix a faulty part of the equipment without shutting down the operations.

According to Crawley, the use of AI in the metaverse allows people to engage in activities that are similar to what they're actually doing in the real world using a AR, VR, or WebXR. For instance, a worker hundreds of miles away can use a device like a Magic Leap 2 headset to fix a pipe or identify a problem with a valve.

There's also a symbiotic relationship between AI and digital twins that exists in an industrial metaverse.

“AI is ultimately the analysis of data and the insights we draw from it,” Lisa Seacat DeLuca, then a distinguished engineer and director of Emerging Solutions at IBM, during an interveiw with VentureBeat. “The digital twin provides a more effective way to monitor and share that data, which feeds into AI models. I boldly state that you can’t have AI without digital twins because they can bring users closer to their assets and enable them to draw better, more accurate and more useful insights.”

A digital twin can be built using the data collected by various sensors and devices and IOT. Aside from providing more data points, the digital twin can also help improve the AI's performance by allowing it to perform more effective simulations.

David Crawley explained how a digital twin can be used to perform predictive maintenance analyses on a trains components, and noted that because of his knowledge of how these components work, he can use the digital twin to model maintenance scenarios.

When creating a digital twin at such a large scale, the process can become a massive undertaking. You need a strategy and a roadmap to a custom-built 3D pipeline that connects computer-aided design datasets that are built within your ecosystem with high-definition 3D maps and various simulation tools. In this case Deutsche Bahn used Nvidia's Universal Scene Description 3D framework, to connect and combine data sources into a single shared virtual model.

Through digital twinning and data collected by the IoT sensors, Crawley and his team were able to identify areas where his organization can improve its operations. For instance, by analyzing the speed and weather of a train, he was able to identify where Deutsche Bahn could improve its service to its customers.