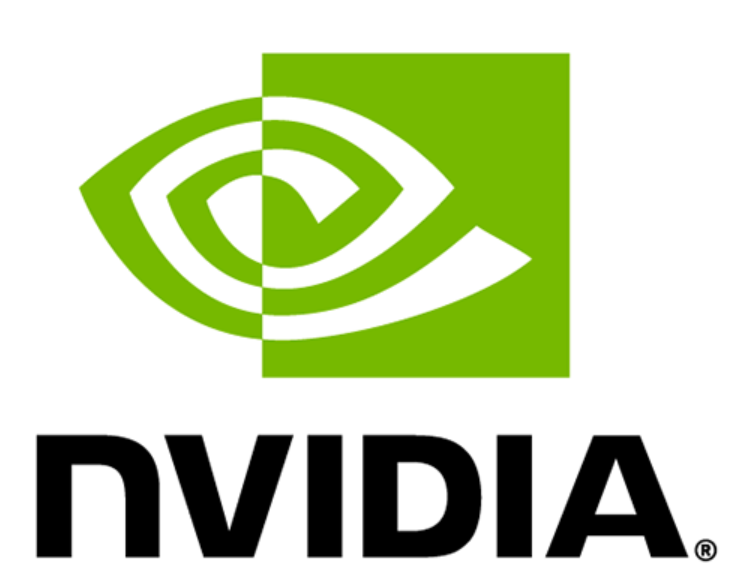 Jens Huang talks about the future of AI, robotics, and how NVIDIA will lead the charge.

A lot was announced and I did my best to keep up! So let's just jump right in!

During his presentation, Jens Huang noted that the rapid advancements in computing are being fueled by AI. He said that accelerated computing is becoming the fuel for this innovation.

He also talked about the company's new initiatives to help companies develop new technologies and create new experiences for their customers. These include the development of AI-based solutions and the establishment of virtual laboratories where the world's leading companies can test their products.

The company's vision is to help companies develop new technologies and create new applications that will benefit their customers. Through accelerated computing, Jens Huang noted that AI will be able to unlock the potential of the world's industries.

Enterprises will be able to benefit from the new tools that are based on the Grace CPU and the Grace Hopper Superchip. Those developing the 3D internet will also be able to get new OVX servers that are powered by the Ada Lovelace L40 data center. Researchers and scientists will be able to get new capabilities with the help of the NVIDIA LLMs NeMo Service and Thor, a new brain with a performance of over 2,000 teraflops.

Jens Huang noted that the company's innovations are being put to work by a wide range of partners and customers. To speed up the adoption of AI, he announced that Deloitte, the world's leading professional services firm, is working with the company to deliver new services based on the NVIDIA Omniverse and AI.

He also talked about the company's customer stories, such as the work of Charter, General Motors, and The Broad Institute. These organizations are using AI to improve their operations and deliver new services.

The NVIDIA GTC event, which started this week, has become one of the most prominent AI conferences in the world. Over 200,000 people have registered to attend the event, which features over 200 speakers from various companies.

During his presentation, Huang showed the audience a demo of the company's upcoming game, which is called "Rover RTX." It is a fully interactive simulation that uses only ray tracing.

The company also unveiled various innovations that are based on the Ada architecture, such as a Streaming Multiprocessor and a new RT Core. These features are designed to allow developers to create new applications.

Also introduced was the latest version of its DLSS technology, which uses AI to create new frames by analyzing the previous ones. This feature can boost game performance by up to 4x. Over 30 games and applications have already supported DLSS 3. According to Huang, the company's technology is one of the most significant innovations in the gaming industry.

Huang noted that the company's new generation of GPUs, which are based on the Ada architecture, can deliver up to 4x more processing throughput than its predecessor, the 3090 Ti. The new GeForce RTX 4090 will be available in October. Additionally, the new GeForce RTX 4080 is launching in November with two configurations.

Huang noted that the company's Lightspeed Studios used the Omniverse technology to create a new version of Portal, one of the most popular games in history. With the help of the company's AI-assisted toolset, users can easily up-res their favorite games and give them a physical accurate depiction.

NVIDIA Lightspeed Studios used the company's Omniverse technology to create a new version of Portal, which is one of the most popular games in history. According to Huang, large language models and recommender systems are the most important AI models that are currently being used in the gaming industry.

He noted that recommenders are the engines that power the digital economy, as they are responsible for powering various aspects of the gaming industry.

The company's Transformer deep learning model, which was introduced in 2017, has led to the development of large language models that are capable of learning human language without supervision.

“Hopper is in full production and coming soon to power the world’s AI factories."

Several of the company's partners, such as Atos, Cisco, Fujitsu, GIGABYTE, Lenovo, and Supermicro, are currently working on implementing the H100 technology in their systems. Some of the major cloud providers, such as Amazon Web Services, Google Cloud, and Oracle, are also expected to start supporting the H100 platform next year.

According to Huang, the company's Grace Hopper, which combines the company's Arm-based CPU with Hopper GPUs, will deliver a 7x increase in fast-memory capacity and a massive leap in recommender systems, weaving Together the Metaverse, L40 Data Center GPUs in Full Production

During his keynote at the company's annual event, Huang noted that the future of the internet will be further enhanced with the use of 3D. The company's Omniverse platform is used to develop and run metaverse applications.

He also explained how powerful new computers will be needed to connect and simulate the worlds that are currently being created. The company's OVX servers are designed to support the scaling of metaverse applications.

Today's cars are equipped with various computers, such as the cameras, sensors, and infotainment systems. In the future, these will be delivered by software that can improve over time. In order to power these systems, Huang introduced the company's new product, called Drive Thor, which combines the company's Grace Hopper and the Ada GPU.

The company's new Thor superchip, which is capable of delivering up to 2,000 teraflops of performance, will replace the company's previous product, the Drive Orin. It will be used in various applications, such as medical instruments and industrial automation.

According to Huang, over 3.5 million developers have created over 3,000 accelerated applications using the company's software development kits and AI models. The company's ecosystem is also designed to help companies bring their innovations to the world's industries.

Over the past year, the company has released over a hundred software development kits (SDKs) and introduced 25 new ones. These new tools allow developers to create new applications that can improve the performance and capabilities of their existing systems.

Huang also talked about how the company's large language models are the most important AI models currently being developed. They can learn to understand various languages and meanings without requiring supervision.

Huang announced that the company is working with The Broad Institute to create libraries that are designed to help scientists use the company's AI models. These libraries, such as the BioNeMo and Parabricks, can be accessed through the Terra Cloud Platform.

The partnership between the two organizations will allow scientists to access the libraries through the Terra Cloud Platform, which is the world's largest repository of human genomic information.

During the event, Huang also introduced the NVIDIA Omniverse Cloud, a service that allows developers to connect their applications to the company's AI models.

The company also introduced several new containers that are designed to help developers build and use AI models. These include the Omniverse Replicator and the Farm for scaling render farms.

The company also introduced a new Nano for Robotics that can be used to build and use AI models.

To expand the reach of Orin, Huang introduced the new Nano for Robotics, which is a tiny robotic computer that is 80x faster than its predecessor.

For developers who are using Amazon Web Services' (AWS) robotic software platform, AWS RoboMaker, Huang noted that the company's containers for the Isaac platform are now available in the marketplace.

According to Huang, the increasing number of video streams on the internet will be augmented by computer graphics and special effects in the future. “Avatars will do computer vision, speech AI, language understanding and computer graphics in real time and at cloud scale."

To enable new innovations in the areas of communications, real-time graphics, and AI, Huang noted that the company is developing various acceleration libraries. One of these is the CV-CUDA, which is a cloud runtime engine. The company is also working on developing a sample application called Tokkio that can be used to provide customer service avatars.

In order to accelerate the adoption of AI and other advanced technologies in the world's enterprises, Deloitte is working with NVIDIA to bring new services built on its Omniverse and AI platforms to the market.

According to Huang, Deloitte's professionals will help organizations use the company's application frameworks to build new multi-cloud applications that can be used for various areas such as cybersecurity, retail automation, and customer service.

NVIDIA Is Just Getting Started

During his keynote speech, Huang talked about the company's various innovations and products that were introduced during the course of the event. He then went on to describe the many parts of the company's vision.

“Today, we announced new chips, new advances to our platforms, and, for the very first time, new cloud services,” Huang said as he wrapped up. “These platforms propel new breakthroughs in AI, new applications of AI, and the next wave of AI for science and industry.”