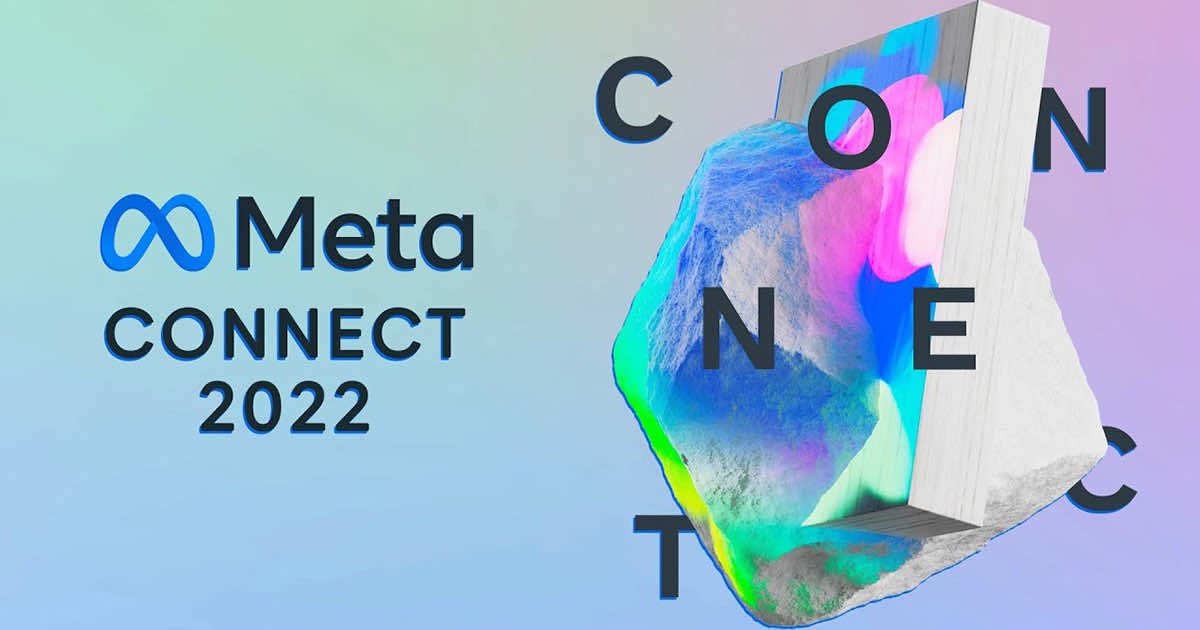 Meta Paves the Way for the Future of Work, Fun, and Inclusion

New virtual tools for the workforce, avatars, and the Meta Quest Pro

Meta made some big announcements today that gave us a bigger and brighter view of their goals with XR technology. On top of new avatar technology, new tools for the virtual workspace, and their Horizon World platform opening up to be WebXR accessible, the company also officially launched their much anticipated Meta Quest Pro VR headset.

"We’re seeing that many others also believe in this future. They’re living it, building new worlds, hanging out in VR, and exploring what’s possible," said Meta CEO, Mark Zuckerberg. "The VR ecosystem is thriving as social interaction powers the success of the most popular experiences, and now, we’re shipping our first high-end mixed reality headset, a key moment on the road to augmented reality."

Meta Quest Pro is the first in our new high-end line of devices, featuring the most advanced VR technology we’ve ever shipped. It’s built for collaboration, creativity, and getting things done.

Meta Quest Pro is packed with innovative new features including high-res sensors that enable full-color mixed reality. Thin pancake optics push the limits on state-of-the-art visuals while enabling a sleeker, more balanced headset design. Completely redesigned self-tracking controllers with upgraded haptic feedback help every gesture in VR feel second-nature. And with eye tracking and Natural Facial Expressions, your avatar can reflect your facial movements and make eye contact more naturally, so you can be authentically you while connecting with friends and colleagues. With all this and more, Meta Quest Pro expands what’s possible in VR.

We’re seeing incredible progress across the Meta Quest ecosystem. It was only 2 years ago that we announced Meta Quest 2 at Connect. Since then, it’s become the first virtual reality device to break out into the mainstream with a whole ecosystem emerging around it. This is great news for developers, who are finding success on the platform.

The Quest 2 ecosystem in gaming is thriving. Developers are already making amazing games and the next few months are going to see some of the most exciting releases yet.

Every month, millions of people turn to VR to get physically active using fitness apps like LES MILLS BODYCOMBAT, FitXR, and Supernatural. People stick with it too, with around 90% of paid subscriptions still active after the first month.

Earlier this year we launched cochlear implants, over-the-ear hearing aids, and wheelchairs for Avatars, but we have more improvements coming.

We showed off some of the future-facing research we’re conducting inside our labs, with a focus on next generation interfaces, bringing physical objects into the metaverse, and photo realistic avatars.