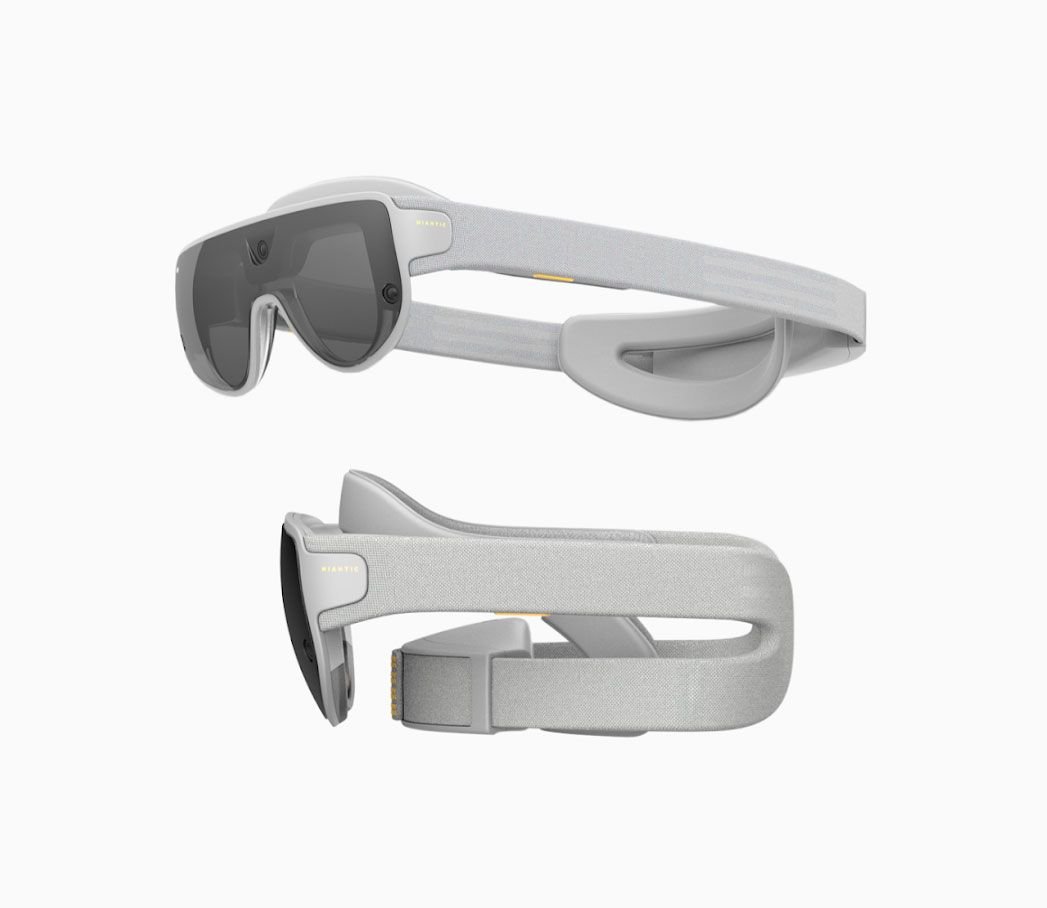 This processor is divided into three co-processors. One in each arm of the glasses and a third above the bridge.

During Qualcomm's annual event, the Snapdragon Summit, the company unveiled its latest technology, the AR2 Gen 1. This new platform paves the way for the next generation of AR glasses that are lightweight, less bulky, will look more stylish, and could be used in our day-to-day lives and at work.

According to Hugo Swart, a marketing manager at the company, the AR2 Gen 1 platform represents the first of its kind for the development of thinner and lighter AR glasses that would look more like normal glasses that we see today. He noted that the creation of these types of day-to-day wearable glasses is unlike something like the Quest or HTC VR headset.

One of the biggest challenges designers face when it comes to creating wearable technology is the power consumption. Through its multi-chip design, which is capable of delivering a 2.5x increase in AI performance, the company was able to reduce the power consumption of its products. This could allow them to create glasses that are more accurate and lightweight.

The AR2 Gen 1 platform from Qualcomm is designed to split the computational load between the three co-processors in the frames. This allows the company to provide a more efficient and powerful solution for developing AR glasses. It features an AR processor that's capable of handling various features, such as graphics and visual analytics. It can also support up to 9 cameras for monitoring your surroundings.

To ensure that the next generation of AR glasses will be a success, the company is relying on the support of various devices, such as smartphones and computers. Some of the chipsets used in the upcoming AR2 Gen 1 will be able to process graphics using Wi-Fi 7, which will allow them to connect to a network at speeds up to 5.8Gbps. This feature will help reduce the latency and provide a more natural and responsive experience.

The AR2 Gen 1 platform will also allow eye tracking to support security features, such as iris authentication. This could allow users to use their devices' cameras to unlock their AR glasses, and even be used for other features depending on how the AR glasses are used.

Before the company started working on the next generation of augmented reality glasses, it had already worked on various products, such as the NREAL Light and the A3 from Lenovo. During a briefing with reporters, the company's marketing director, Chadd Swart, noted that the company's current efforts have not been able to provide the same performance when it comes to the battery life of the devices.

Getting involved in the ecosystem allows tech companies to provide their customers with the best possible experience. This is also beneficial for Microsoft as it allows them to develop new products and expand their reach beyond their HoloLens program. For instance, earlier in the year, the company partnered with Intel to use the AR2 Gen 1 chipset in future products.

Another company that recently introduced a new AR headset that's powered by the AR2 platform is San Francisco-based startup company, Niantic Labs. The company's Outdoor AR headset is designed to be light and portable.

It features a sleek and modern design, and it's powered by the AR2 platform. The device, which weighs only 0.5 pounds, comes with some impressive specs.

Although the company's next generation of AR glasses will have various features, it's not yet clear if the technology can deliver the same level of performance. With that in mind, it's possible that the innovation that the company has brought to the table could lead to a new era of technological change.

You can learn more about Qualcomm’s Snapdragon A2 Gen 1 platform by clicking here.