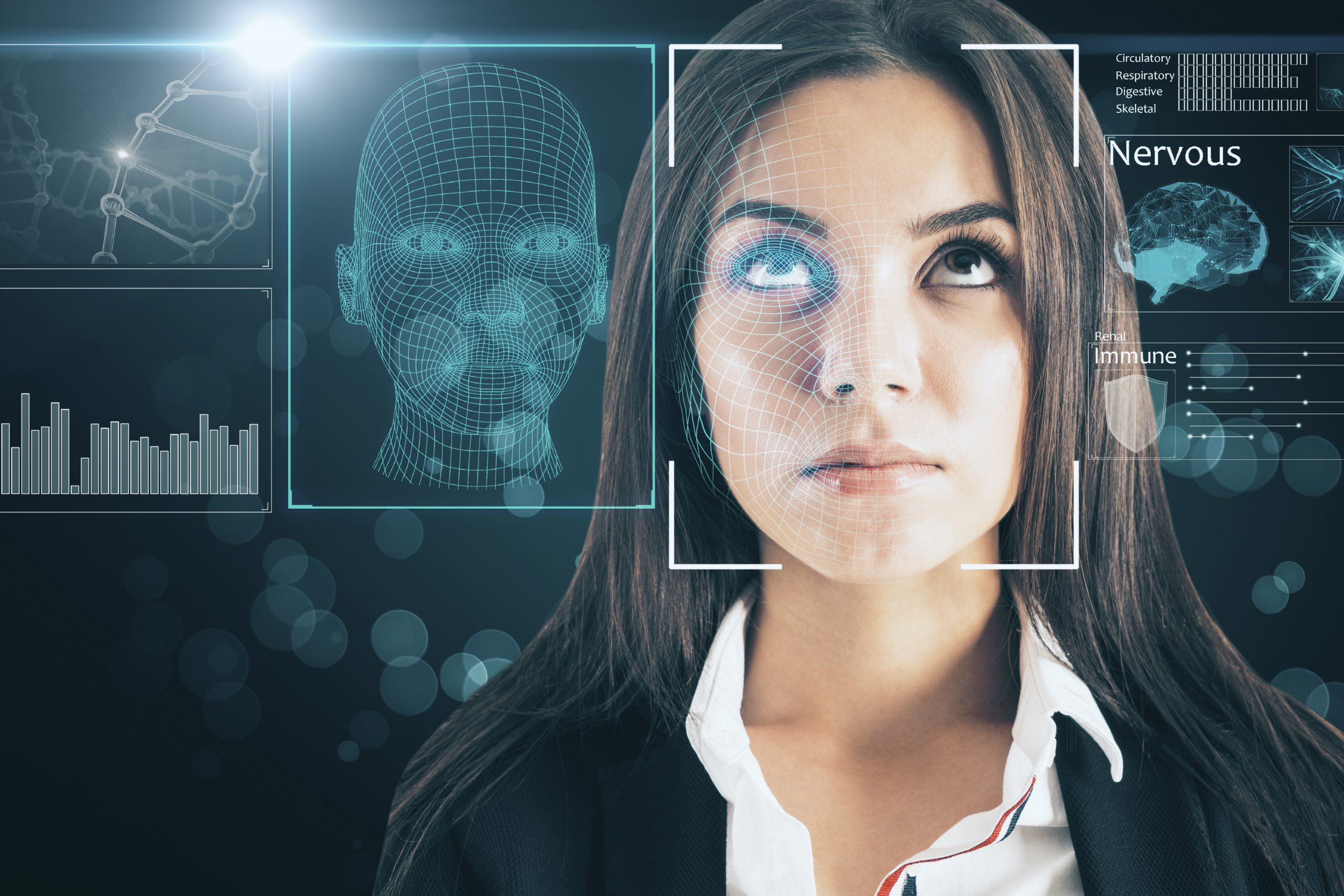 Computer vision techniques are used to make decisions from pictures and other data.

For example, computers can analyze traffic patterns on streets to know how long it will take for you to get from one side of town to another based on current travel speeds and distance traveled by car or bus.

The field of computer vision has grown into an integral part of our future, and there are many valuable applications derived from this study that will help shape it as we know it today!

From seeing people walk by us on the street to understanding what is happening in a live video feed from another country, computer vision techniques will help make this possible.

These five groundbreaking computer vision innovations will change how you see the world:

2) Smart Cameras That Know What To Focus On

3) The Future Of Facial Recognition

5) Seeing Through Objects And Beyond Sightlines.

Image classification might be one of the best-known computer vision techniques.

One of the biggest problems we often encounter is classifying visual data. However, image classification systems come in handy for identifying and categorizing items.

For example, you are given a set of images in one category and tasked with predicting how accurate your predictions will be. There are lots to overcome, like changing scales or viewpoints.

Lighting conditions may also change from a photograph taken an hour ago when it was sunny outside, but now there's darkness.

How do we create computer vision algorithms that will correctly classify images into their proper categories?

There is an interesting data-driven approach for resolving this problem. Instead of worrying over what each image category should look like on a code level, researchers give the machine learning many examples from various classes and let it know how they are different visually by studying them individually.

Researchers then measure which classifications were correct with accuracy levels close enough not to misclassify any objects or persons in one group when matched against another based on visual appearance alone.

Other examples include labeling an x-ray as cancer (binary), classifying handwritten digits from different handwriting styles into categories like script versus informal inscription.

Assigning namesakes of photographs based on identifying features present within the face itself.

Semantic segmentation is the process of understanding what each pixel in an image means. For example, it's not enough to detect a car or person; you need all boundaries marked so that these objects can be appropriately classified.

In other words,  objects are differentiated from one another by their location on-screen as well as color recognition features such as category membership.

Read more: Industrial Applications of Computer Vision and Why it Matters?

To be more specific, semantic segmentation attempts to understand each pixel's part in a given image.

Thus, it is not enough to detect people or cars; you also need information on where all boundaries are so your model can make accurate dense predictions for those entities.

Semantic segmentation identifies and labels objects in an image, such as those found in self-driving cars' environments. The goal of this process would require understanding how each object relates with other pieces within its surroundings.

There are many applications where semantic segments get put into practice, including robotic navigation systems, which rely heavily upon identifying potential obstacles before they become serious safety hazards.

Semantic segmentation also helps in individual objects that may not be easily recognizable by a human alone in video or image fragments.

Though some people think object detection and image classification are the same, there are significant differences.

Object detection is the next logical step in computer vision from image classification. With object detection, you can accurately tell what objects are present and where they are within an acquired photograph or video clip!

Image recognition only outputs a class label for an identified object, and image segmentation, where it looks at individual pixels to determine what's happening within them.

What separates this task from others is that you aren't looking specifically at one particular thing but instead trying to track moving objects' relative position across time/space by counting everything around them with detection.

The most common approach here is to find that class in the image and localize it with a bounding box.

You can do this by looking up an object detection model on Google Play or Apple Store, such as YOLOv5 if you won't see what all of these buzzwords mean for yourself!

Tracking a specific object or multiple objects in the scene can be helpful for autonomous driving systems.

It is because they allow vehicles to follow their target without getting distracted by other things going on around them, such as people walking and cars passing through an intersection- all while maintaining control over speed, so you don't crash into anything!

Object detection has been used traditionally with video technology, where it allows us to observe what we're looking at more clearly.

There are many different ways that this same process could come into play when applied toward self-driving cars from companies like Uber(and Tesla).

Object Tracking methods are mainly of two categories according to the observation model.

One of the object tracking methods is Generative Method (or PCA). It uses an algorithm that describes apparent characteristics of objects to minimize reconstruction error, while this may sound complicated.

There is no need for understanding as it simply consists of using Principal Component Analysis on your data set, giving you back something like 100 variables corresponding with how much variation each pixel contains across its color map.

Hence, they are easier for facial recognition software, etc., to recognize landmarks.

Sometimes, photos start to fade over time, and the colors become less vibrant. The datasets will usually include current photo databases so that models can learn how corrupted the images are before they become an issue for restoration purposes.

In the future, we will see an increase in computer vision models for business challenges.

Like one of IBM's projects uses AI to help people find their misplaced eyeglasses. It analyzes images from thousands of feet away and identifies universal shapes.

This passage highlights various aspects of artificial intelligence, including applying it across different industries and fields. Companies leading research into this field like Pinterest are investing heavily into its applications.

With computer vision, there are still lingering security concerns since it is notorious for its black-box decision-making.

It means that users can become wary of machines using data and predicting their every move to determine things like credit risk or health status - all from one point in time!

Nonetheless, with rapidly developing AI protection standards, we will have remediated these privacy issues before long, though.

We've seen how computer vision techniques can help us identify and interpret data in various industries, from medicine to finance.

It means that technology is getting ever more sophisticated at processing information about us--and we're just beginning to scratch the surface on its potential applications!

The future is here, and it's almost too good to be true. We'll all have access to a whole different world of possibilities with these new computer vision techniques.