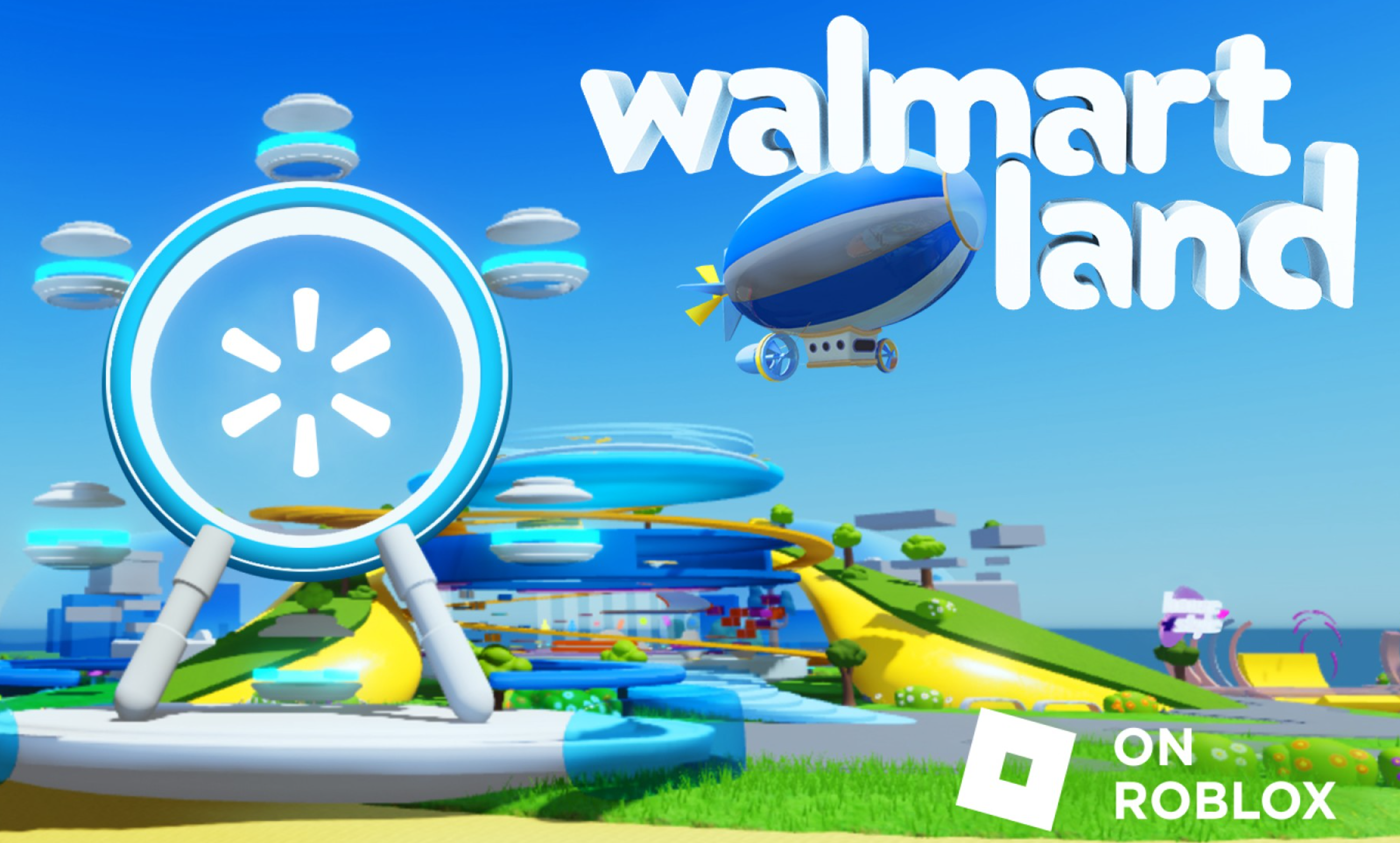 In a move to bring the best of Walmart to life in a digital world, the company is announcing the launch of two unique experiences in the metaverse platform Roblox. These are called Walmart Land and the Universe of Play. The former offers customers an interactive experience that brings the best of the retailer's offerings to life.

Walmart Land will bring the best of the retailer's fashion, beauty, and entertainment products to the Roblox community. The company will also continue to bring the fun to the platform through its subsidiary, the Universe of Play. This virtual toy store is the ultimate destination for all the kids.

”We’re showing up in a big way – creating community, content, entertainment and games through the launch of Walmart Land and Walmart’s Universe of Play,” said William White, chief marketing officer, Walmart U.S. “Roblox is one of the fastest growing and largest platforms in the metaverse, and we know our customers are spending loads of time there. So, we’re focusing on creating new and innovative experiences that excite them, something we’re already doing in the communities where they live, and now, the virtual worlds where they play.”

Walmart Land will feature various immersive experiences, such as a virtual store of merchandise and a Ferris wheel that can be used to take a bird's-eye view of the world. It will also introduce new ways for players to earn badges and tokens through various games. The company is focused on creating innovative experiences that will appeal to the next generation of customers.

The Electric Island, which is inspired by the world's greatest music festivals, features an interactive piano walkway and a dance challenge. It also has a variety of other interactive features, such as a DJ booth and a Netflix trivia game featuring Noah Schnapp.

The House of Style, which is a virtual dressing room, features an obstacle course, a roller-skating rink, and a variety of other interactive features. It will also offer products from brands such as ITK by Brooklyn & Bailey and af94, as well as some of the most popular international retailers.

In October, users will be able to go back to Electric Island and experience the Electric Fest, a motion-capture concert celebrating the best of music. It will feature performances by some of the most popular artists such as YUNGBLUD and Madison Beer.

The best toys of the year will be featured in Walmart's Universe of Play, which will allow players to explore different toy worlds and collect coins for virtual goods. They can also complete challenging tasks and unlock secret codes. The company will also introduce five new games that will allow players to experience different characters and products from its various brands, such as L.O.L. Surprise!, Magic Mixies, and Jurassic World.

Walmart's goal is to provide its users with the most sought-after rewards through its various virtual toys. They will be able to try and collect as many virtual items as they can in order to earn coins. In addition, the company will introduce e-mobility items, such as drones, in its Universe of Play. These will allow users to travel through the world faster and can help them find the hottest toys of the season.

To celebrate the launch of Walmart Land, users can now access the experience through its website and on any device, including Android, iOS, Amazon devices, and Xbox consoles.

Of course Walmart and their Walmart Land isn't the first big name store to enter the metaverse. We've seen other brands successfully launch their own metaverse worlds such as Nike and Coca-Cola.