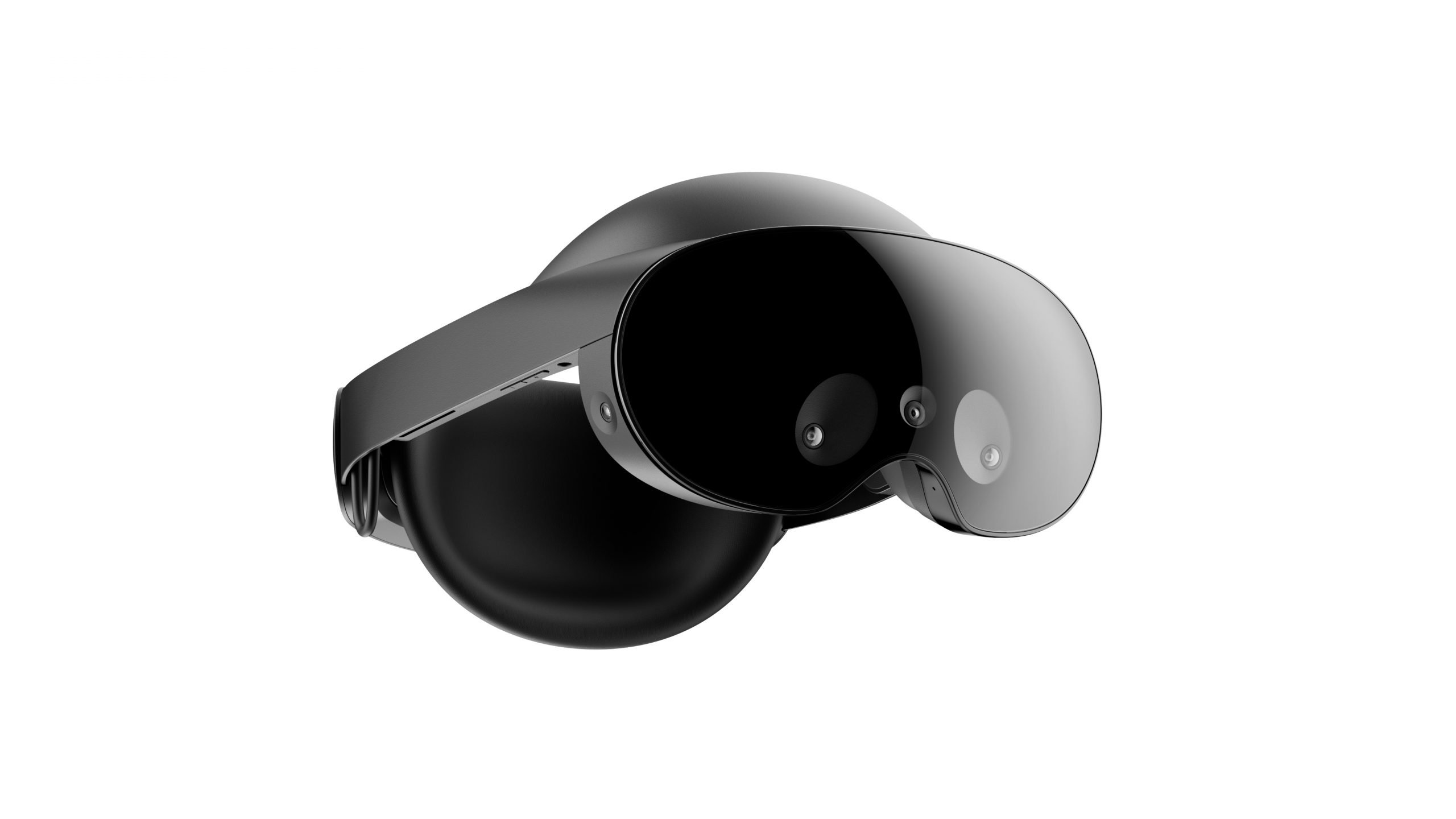 Zuckerberg is Prepared to Lose More Money Developing the Metaverse

Despite the concerns about the company's loss in their pursuit of the metaverse, CEO Mark Zuckerberg said he still plans on investing heavily in developing his vision.

During a call with investors, which was part of Meta's third-quarter earnings report, CEO Mark Zuckerberg and other executives were asked about the company's rising costs. During the quarter, the company's expenses increased by 19% to $22.1 billion.

Meta's stock price tanked by 24% this past week (3rd week of 10/2022) after the company provided fourth-quarter guidance that was below analysts' expectations. During the third quarter, the company's revenue fell 4% to $27.7 billion, while its profit dropped 52% to $4.4 billion. A lot of this was because of their investment into developing their vision of the metaverse.

Meta's Reality Labs unit, which develops augmented and virtual reality technology that will be used in the company's metaverse, has lost over $9 billion in 2022 so far. Dave Wehner, the company's chief financial officer, attributed the revenue decline to the Quest 2 sales.

“We do anticipate that Reality Labs operating losses in 2023 will grow significantly year-over-year,” Meta said in an official statement. “Beyond 2023, we expect to pace Reality Labs investments such that we can achieve our goal of growing overall company operating income in the long run.”

During the earnings call, Jefferies analyst Brent Thill said that he believes investors are thinking that Meta is focused on “too many experimental bets versus proven bets on the core”.

Zuckerberg was asked about the company's strategy of investing heavily in the metaverse and not in the core. He noted that there is a difference between experimenting and not knowing if the product will be successful. He said that the company is still focused on improving its various apps and is confident that they will be successful. Some of the company's projects include improving its TikTok-like short-video service and its business messaging features.

YouTuber Marques Brownlee did a bit of under the surface dive into Meta's thoughts on this and though he doesn't provide a solid answer as to why Meta is okay this direction, he does give us some good insight on what he thinks is Zuckerberg's vision with the technology. As Brownlee notes in his video, "the metaverse might have a pretty terrible reputation already," but instead of just riffing off that, Brownlee asks us to take a step back and look at the metaverse objectively.

It's a pretty interesting video and I would recommend taking the 15 minutes to watch.

Back to Meta. Responding to a question, Zuckerberg said that it's hard to predict the future success of a company due to the various factors that are happening in the world today, and noted that it's also hard to have a simple solution that will solve all of the company's problems.

Zuckerberg also noted that the company is facing various challenges, such as the poor economy and the effects of Apple's 2021 iOS privacy update (which is addressed in Brownlee's video). This prevented Meta from being able to target ads to its users, which is a big part of how the company makes money.

Long-term investments into the metaverse are “going to provide greater returns over time, I think we’re going to resolve each of these things over different periods of time, and I appreciate the patience and I think that those who are patient and invest with us will end up being rewarded,” said Zuckerberg.

One thing to mention is that one of the main reasons that the company is developing and heavily investing their Meta framework, is to ensure that its platform will be ready for the shift that Zuckerberg is predicting so the company not be negatively affected by the decisions of its competitors.

The other main reason that the company is developing the metaverse is to ensure that it will be more innovative when it comes to building software and hardware. He noted that technology companies are more capable of developing new innovations when they can build both hardware and software.

“A lot of this is just you can build new and innovative things by when you control more of the stack yourself,” Zuckerberg said.