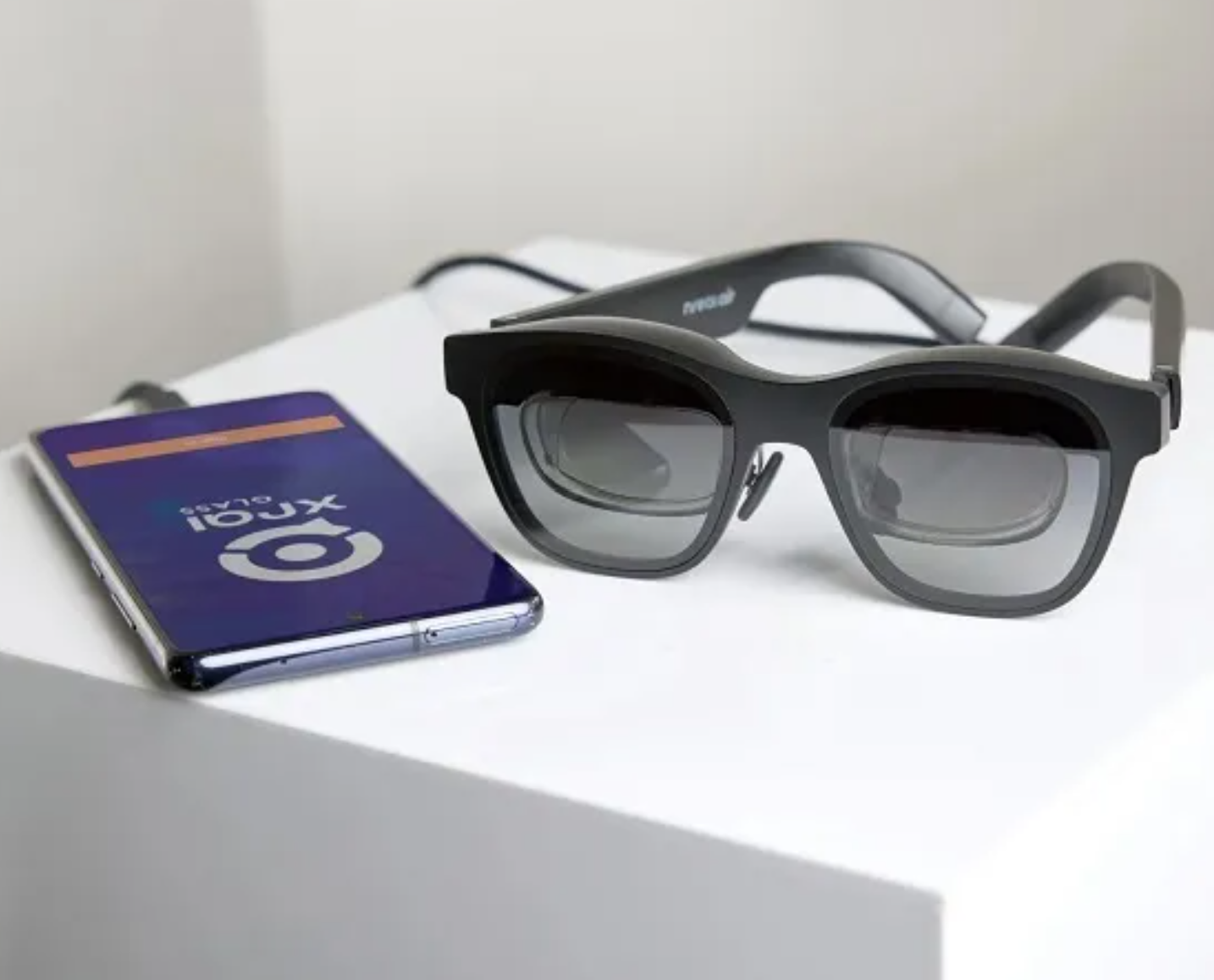 By utilizing AR glasses, individuals who experience hearing loss or those who are deaf can now read speech in real-time using closed captioning through AR glasses. XRAI Glass has launched a suite of solutions that allow users to experience the world through AR, according to an article at Auganix.com.

The software, which is called XRAI Glass, converts audio into a version of conversation that can be displayed on the user's AR glasses. It can also recognize the voice of the speaker and translate conversations in nine different languages.

To use the app, users need to own a set of Nreal Air AR glasses, which are tethered to a mobile device. Through its partnership with Nreal, XRAI Glass was able to provide users with a device that can be used to view conversations. After pairing the app with their Nreal Air glasses, individuals were able to see the real-world enhanced with the help of digital captions.

Through a command of "Hey XRAI" people can access an AI-powered personal assistant and ask questions such as what is the weather like in their area or ask for information, much like Siri or Alexa. The answer to your question will then automatically be displayed on your glasses where only you can see it.

You'll also be able to recall a conversation from the previous day by saying "Hey XRAI, what was I asked to pick up yesterday?”

With translation available in multiple languages, XRAI Glass can also help you transcribe and subtitle conversations in nine of the world’s most spoken languages that include English, Mandarin, French, German, Italian, Japanese, Korean, Portuguese, and Spanish, and the company plans on rolling out more languages in the near future.

In a previous announcement, the company revealed that its software would soon be able to detect variations in pitch, accents, and voice tones, which plays a huge part in how we communicate, and will have an impact with Web3.0 experiences.

Dan Scarfe, the founder and CEO of XRAI Glass, said that the company was thrilled to announce the availability of its technology worldwide. He noted that the company's goal is to provide a solution that will help people with hearing loss connect with their communities. Through its partnership with various organizations, such as DeafKidz International, the company was able to test the product and learn from its users.

Due to the capabilities of XRAI Glass, the company has been able to help more people than it initially thought possible. For instance, people with neurodiversity, who have difficulty understanding sound and speech, have been able to benefit from the technology, and as we become more digitally connected, IoT is changing our personal and work lives.

Another way to see how XRAI Glass and Nreal's partnership would assist is in work environments that are incredibly loud with background noise, but verbal communication is still important. You could have workers using the glasses as a secondary layer of communication to make sure everyone is getting the correct information. You can also access the information through an app on your Android device.

This is important as more and more industries are turning to technologies such as digital twinning, AI, AR, and VR to be more productive and efficient.

Through its software, XRAI Glass is able to record conversations so that users can easily recall past interactions. The company offers various subscription plans, such as the Essential, Premium, and Ultimate. The basic plan, which is free, provides users with a basic screen duplicate mode and unlimited transcription.

The Premium plan, which is priced at £19.99 a month, includes 30 days of conversation history and unlimited transcription, and it also comes with a variety of additional features such as 3D support and translation into nine additional languages.

The Ultimate plan, which costs £49.99 a month, comes with everything that the Premium plan has. It also includes unlimited conversation history, cloud-enhanced transcription, and a personal AI assistant.

For more information about XRAI Glass, check out the company's website.